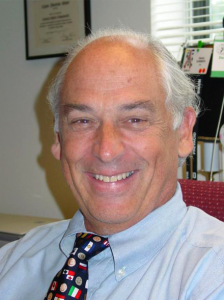 Dr. Dennis Clements is the Co-Director of the Consortium in Latin American and Caribbean Studies and a professor in the Departments of Pediatrics, Community and Family Medicine, Nursing and Global Health at Duke University. He received his M.D. degree from the University of Rochester in New York and completed his pediatric residency at Duke University. Dr. Clements took a research year in Uganda during his medical school training where he worked for the Uganda Cancer Institute. He completed his Pediatric residency training at Duke from 1973-76. From 1976-78, he was a flight surgeon in the US Air Force and is still a certified flight instructor. After eight years in private practice in Durham, NC, Dr. Clements returned to Duke University as a Pediatric Infectious Disease fellow. He also completed an MPH and PhD in epidemiology from the School of Public Health at the University of North Carolina-Chapel Hill. 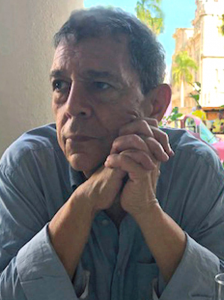 Louis A. Pérez, Jr. is the J. Carlyle Sitterson Professor of History and the Director of ISA. His most recent books include On Becoming Cuban: Identity, Nationality, and Culture, winner of the 2000 Bolton-Johnson Prize, The War of 1898: The United States and Cuba in History and Historiography, Winds of Change: Hurricanes and the Transformation of Nineteenth-Century Cuba, winner of the 2001 George Perkins Marsh Prize, and To Die in Cuba: Suicide and Society, winner of the 2007 Elsa Goveia Prize. Pérez’s principal research interests center on the nineteenth and twentieth-century Caribbean, with a research emphasis on Cuba. 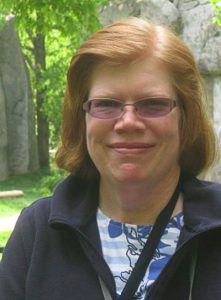 Natalie Hartman was originally hired as the Duke Program Coordinator for the Duke-UNC Program in Latin American Studies (now called UNC-Duke Consortium in Latin American and Caribbean Studies) around the time of its creation in 1990. She was later named Associate Director of CLACS when it was created. Natalie has an MA in Latin American Studies from Tulane University, and a BA in Spanish language and literature from Indiana University of Pennsylvania. She studied abroad in Spain as an undergraduate and in Mexico as a graduate student. She had 6 years work experience at the Tinker Foundation in New York City prior to her arrival at Duke. 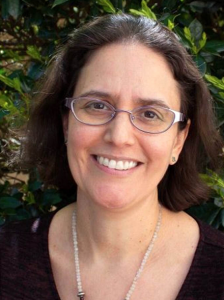 Beatriz Riefkohl Muñiz joined ISA in 2005 after nearly a decade working to strengthen Latin American studies at the University of Chicago and Yale University. She graduated from the University of Puerto Rico with a Bachelor of Arts and Sciences degree in Anthropology. At ISA, she advises students on academic and funding opportunities, manages and develops grant and endowment programs, and oversees the activities of the UNC and Duke Consortium in Latin American and Caribbean Studies. She volunteers with local organizations working to provide opportunities to Latin American immigrants. 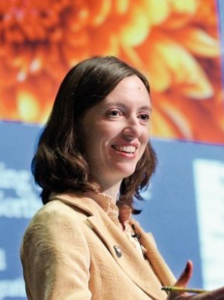 Hannah Gill is an anthropologist with a specialization in Latin American/Caribbean migration studies. She is the author and co-author of two books, “North Carolina and the Latino Migration Experience: New Roots in the Old North State” and “Going to Carolina de Norte, Narrating Mexican migrant experiences.” Dr. Gill’s APPLES service learning course INTS 390, “Latin American Immigrant Perspectives: Ethnography in Action” involves a spring break trip to Guanajuato, Mexico each year. She received a DPhil in Social Anthropology from the University of Oxford, England in 2004. She is a native of North Carolina and an alumna of UNC Chapel Hill. 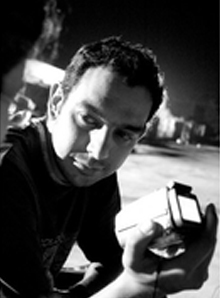 Miguel Rojas-Sotelo is an art historian, visual artist, activist,
scholar, and curator. He holds a Doctorate (PhD) in visual studies, contemporary art, and cultural theory from the University of Pittsburgh (2009). Miguel worked as visual arts director of the Ministry of Culture of Colombia (1995-2001) and independently as an artist, curator, filmmaker,
and critic ever since. His areas of interest include: decolonial
aesthetics, subaltern studies, the global south, contemporary visual circuits, culture and power, Latin American visual production, cultural politics and subjectivity, performance and film studies. Rojas-Sotelo currently works and teaches at the Center for Latin American and Caribbean Studies at Duke University and is the Director of the NC Latin American Film Festival. 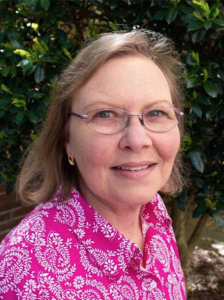 Joanna Shuett is from Melbourne, Florida, and graduated from Florida Institute of Technology with a Bachelor of Science degree in Business Administration, where she also worked a little over a decade in administrative rolls. She moved to the Chapel Hill area in 2006, and after working many years in the operations and finance areas within the manufacturing industry, she realized her passion was working in academia and wanted to join UNC to provide support to those making improvements both locally and globally through research and education. During her travels to Costa Rica and Jamaica, she quickly developed an appreciation for Latin America, which drew her to joining the ISA department in 2017. As the Department Manager, she coordinates administrative, financial, and personnel duties, and is especially enthusiastic about supporting the faculty, staff and students in their pursuit of knowledge of the Latin American experience in the Western Hemisphere. 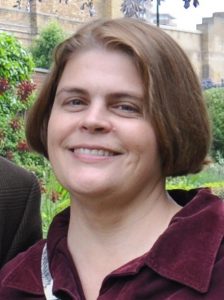 Jennifer Prather has worked at Duke since 2000, first for the Duke University Center for International Studies and currently for the Center for Latin American and Caribbean Studies doing publicity, graphic design and website maintenance. 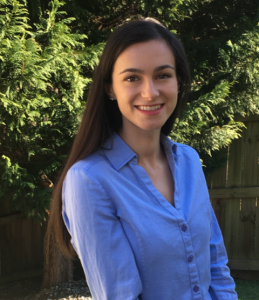 Brianna Gilmore recently graduated with a degree in Latin American Studies with a double minor in Hispanic Studies and Geography from UNC-Chapel Hill. In addition to her studies at UNC-Chapel Hill, she volunteered in Ecuador with Global Citizen Year and studied sustainable development with the School for Field Studies in Costa Rica. As a work-study student with the Institute for the Studies of the Americas for the past three years, she has created promotional material for events, managed the ISA website, social media accounts, and the Latin American Film Library. She looks forward to continuing her work with ISA as a Program Associate.