Environment in Latin America and the Caribbean 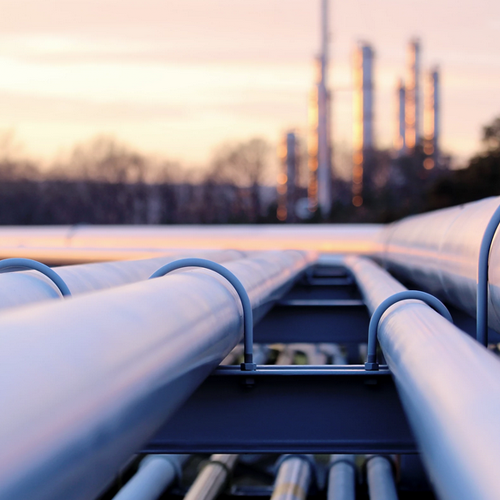 This group aims to foster a dialogue concerning critical environmental issues affecting Latin America, and improve the understanding of the natural, social, historical, economic, political, and cultural contexts in which these environmental issues are embedded. WGELA’s board members come from a variety of disciplines, ranging from energy to conservation, which will naturally promote interdisciplinary perspectives and conversations on the environment in Latin America.

Through talks and panels, WGELA creates a space for environmental scientists working in Latin America to educate and inspire students to engage in research in a variety of fields. Interacting with faculty and experts in Latin American issues will provide opportunities for students to connect and network for their own research experiences. Additionally the group will support serious academic research more directly through collaboration with the new Amazon Humanities Lab. This lab takes an intersectional approach for studying the Amazon by engaging students of multiple majors. Planned activities include a film screening, guest speakers and panel discussions with Latin American practitioners who work on environmental issues, among other things. 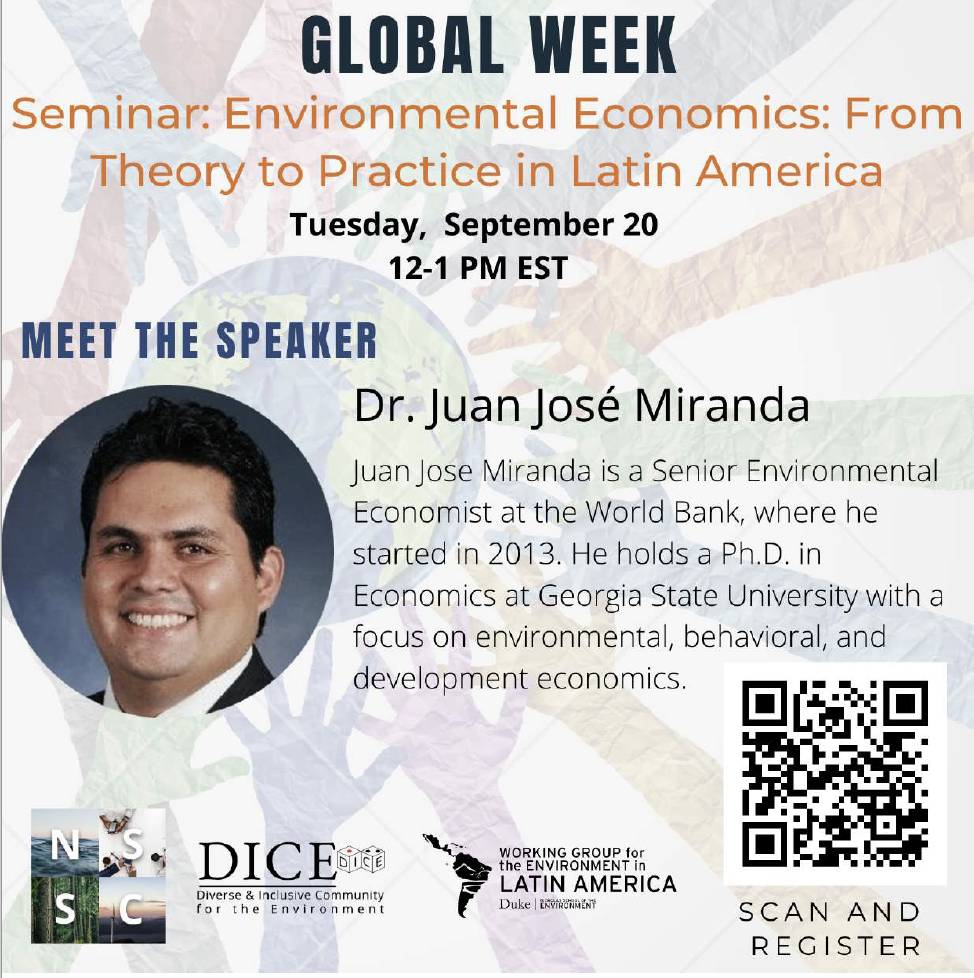 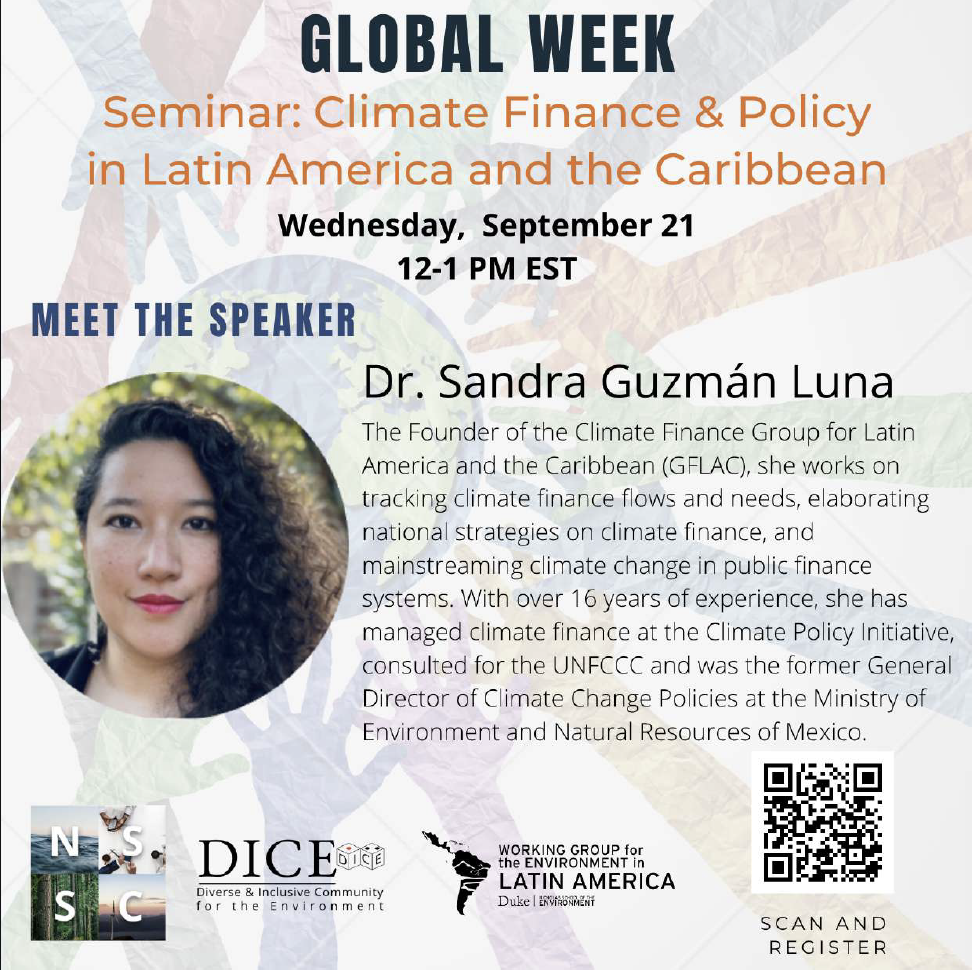 Rosa-Maria Ruiz, is a protector of the jungle. After years in pursuit of a better life (a widow with children), she arrived to what is today the Madidi National Park in the mid-1980s. She saw firsthand how logging and animal poaching were destroying its diversity and fauna. She decided to travel from one community to the other convincing them they could create better lives for themselves by halting illegal activities and embracing sustainable tourism. If they could protect the area and its animals and create places to stay, she implored, then people would come from all over the world to discover the wonders of life in the jungle. 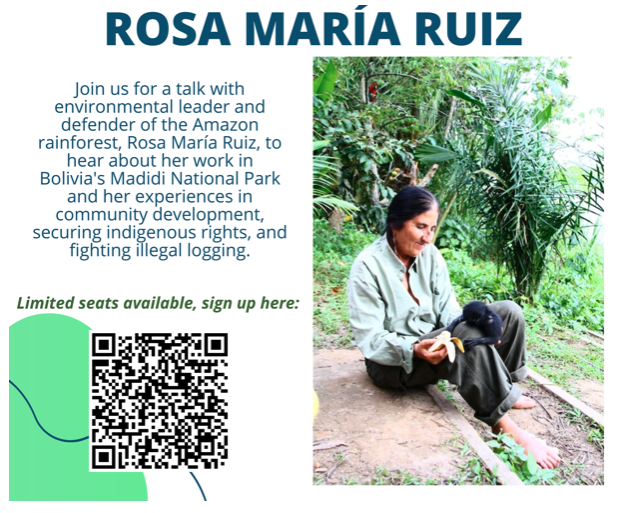 Seating for this event is limited (50). Please register in advance. 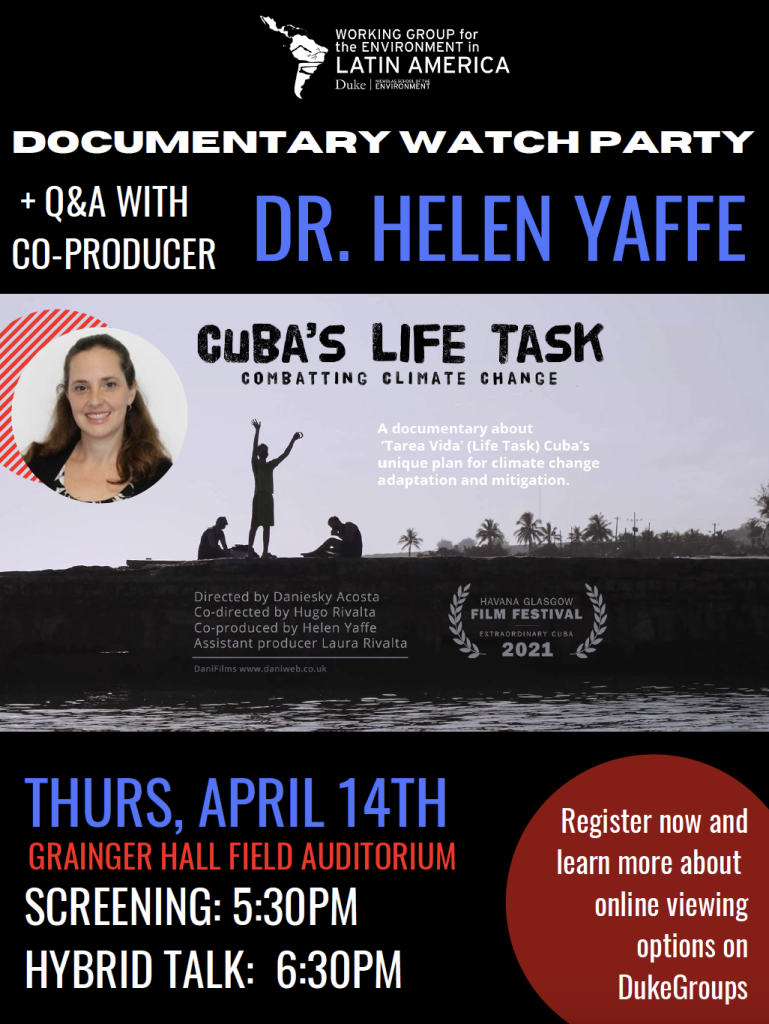 Dr. Helen Yaffe is a Senior Lecturer in Economic and Social History at the University of Glasgow and a Visiting Fellow at the Latin America and Caribbean Centre at the London School of Economics. Since 1995, Dr. Yaffe has spent time living and researching in Cuba. Her doctoral thesis, undertaken at the London School of Economics, was adapted for publication as Che Guevara: The Economics of Revolution (2009). Her newest book, We Are Cuba! How a Revolutionary People Have Survived in a Post-Soviet World was published by Yale Press in 2020. She also co-produced Cuba & Covid-19: Public Health, Science and Solidarity, which was released in 2020. 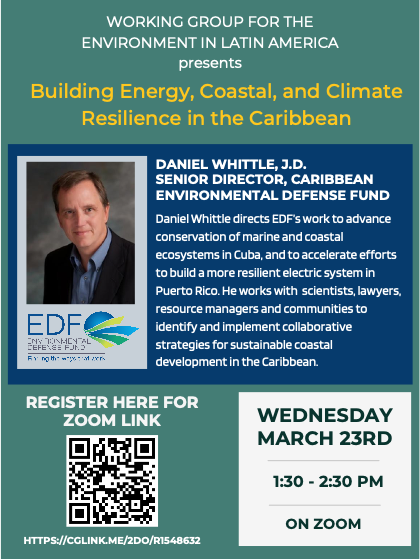 Building Energy, Coastal, and Climate Resilience in the Caribbean

Daniel Whittle directs EDF’s work to advance conservation of marine and coastal ecosystems in Cuba, and to accelerate effors to build a more resilient electric system in Puerto Rico. He works with scientists, lawyers, resource managers and communities to identify and implement collaborative strategies for sustainable coastal development in the Caribbean. 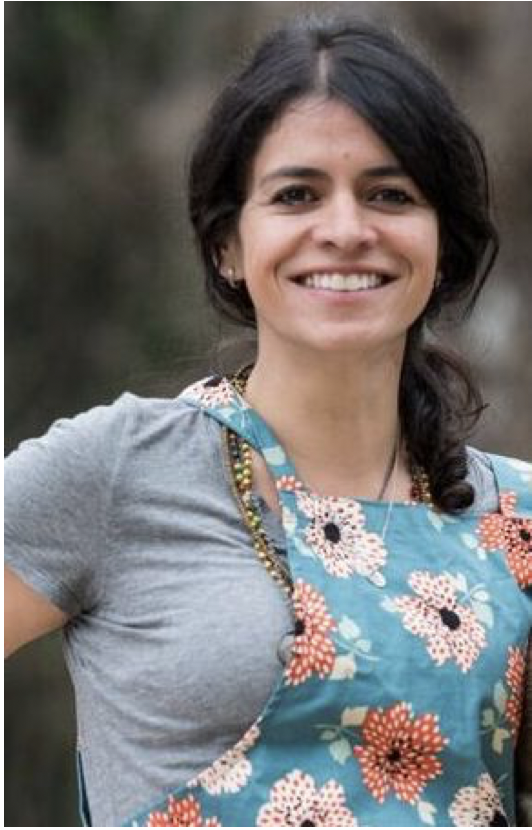 Since the first event was such a success, WGELA in partnership with the Black and Latinx Club (BLC) invite you to join us for a second Colombian-inspired virtual
cooking class!

Born in Colombia, Silvana grew up among a rich food culture and agricultural tradition where making food from scratch was the norm. She showed a strong curiosity when visiting farmer’s markets with her family, asking endless questions about the herbs and vegetables on offer. She has traveled extensively, always learning about new cooking techniques, visiting markets for inspiration and learning new recipes from the locals. In 2015, her vision became a reality: Soul Cocina, a plant-based company that focuses on providing nutritious, innovative meals to people from all walks of life. Her delicious, healthy meals can be ordered online and are found at different farmer’s markets in the NC triangle area. 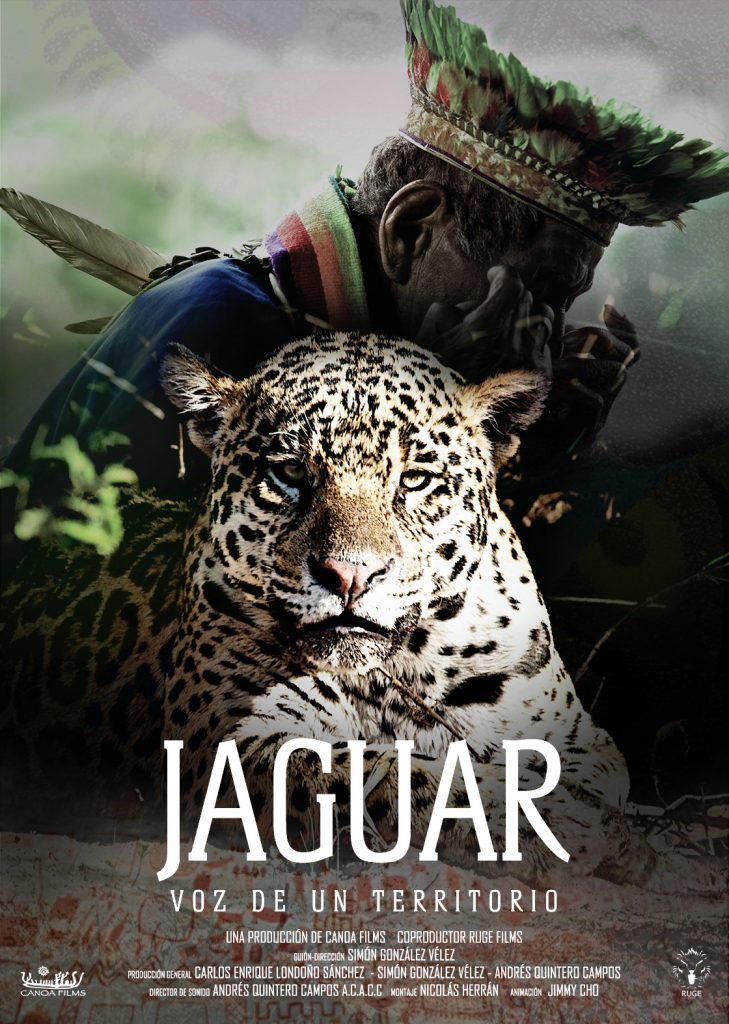 Streaming of film: Jaguar, Voice of a Territory

Jaguar, Voice of a Territory is a Colombian production that took a decade to complete. It talks about love, affection, respect, humility, temperance and courage. It talks about balance with oneself and the other. It is the voice of a territory and a tradition where the jaguar dwells and seeks to be heard.

It is a tour through the mountains, jungles and plains where the jaguar has directly engaged with humans, creating a journey of chants, myths and cultural traditions which narrate the history of the man-jaguar relationship, and speak to the importance of preserving this species which finds itself severely threatened.